Why Choose An Electric Car 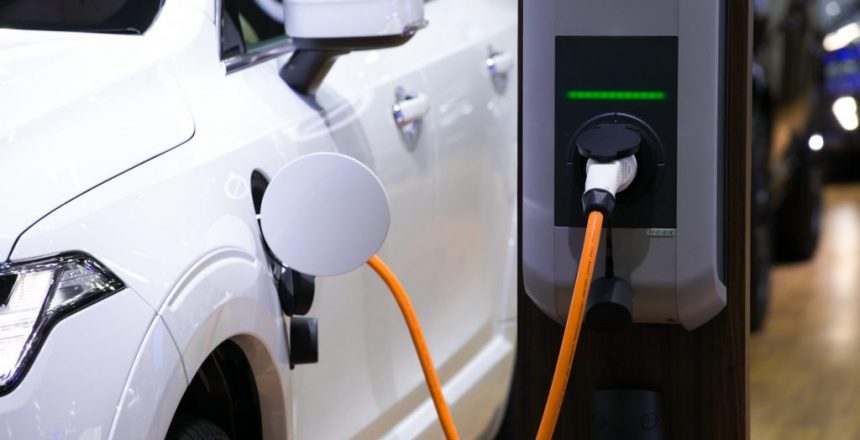 Why Choose An Electric Car

4 Reasons Why You Should Choose an Electric Car?

Electric cars are not a new invention by any stretch of the imagination. In fact, they’ve existed in one form or another for over a century. However, these vehicles have made leaps and bounds thanks to new research and technologies, and they’re becoming an ever-larger part of the vehicles on the road today. If you’ve been thinking about getting an electric car yourself, then you might want to consider some of the following benefits these vehicles offer.

While this one might have gotten a few snickers from those who’ve been following the electric car market, Fleetcarma points out that this about more than just the initial price tag (though those have been coming down in recent years, as well). Because, generally speaking, electricity is less expensive than gasoline (particularly if you charge your vehicle during off-peak hours). When you also consider there’s less overall maintenance for an electric vehicle (no regular oil changes, for one thing), and fewer moving parts that need to be replaced as compared with more traditional internal combustion vehicles, the savings over the lifetime of the car add up quite quickly.

The main reason that so many people endorse electric cars is that they cut down on overall emissions. With no gasoline being burned, and no exhaust filling the air, there are fewer greenhouse gases and less pollution overall. However, as Union of Concerned Scientists points out, this benefit extends even to vehicles that use electricity generated from fossil fuels. Even if the electricity used by cars is produced by the dirtiest coal-fired plant in the world, the overall emissions that vehicle is responsible for is still less than if it were an internal combustion vehicle. And if the electricity it uses was made by a wind turbine or a solar panel, then the vehicle is even better for the environment.

Buying a car is an expensive proposition no matter what kind of vehicle it is, but according to Prospectus Vehicle Solutions there are a wide variety of options available for UK residents to help acquire electric vehicles. From tax incentives for the purchase, to grants available to help more citizens drive these vehicles, the government is willing to help shoulder the burden to allow more drivers to get behind the wheel and facilitate the changeover. Because the more people who drive electric cars, the cheaper they’ll become overall, and the bigger the benefits will be.

Benefit #4: No More Visits to The Petrol Station

Refueling your car is a necessary evil, but it’s never been something we relish. Even if we weren’t spending a ridiculous amount of money, it’s often inconvenient (particularly for those who live in a major city like London). As Inside EVs says, electric vehicles largely eliminate the need for this inconvenience. You simply charge your vehicle at home the same way you would your cell phone, and it should have the energy to handle most of your regular needs. And with the ever-growing network of charging stations it should be possible to top off your charge whenever you park at a store, or when you store your vehicle at work. While there will be some situations where recharging stations will still be necessary (particularly for longer trips), the infrastructure will continue to expand along with demand. However, given that most people who own cars don’t drive them all that far, electric vehicles can typically handle all of someone’s needs on a single charge, with plenty of juice leftover should some late night errands be necessary after you thought you were in for the evening.
Share on facebook
Facebook
Share on twitter
Twitter
Share on linkedin
LinkedIn