Top Most Undervalued And Unappreciated Position In The Company 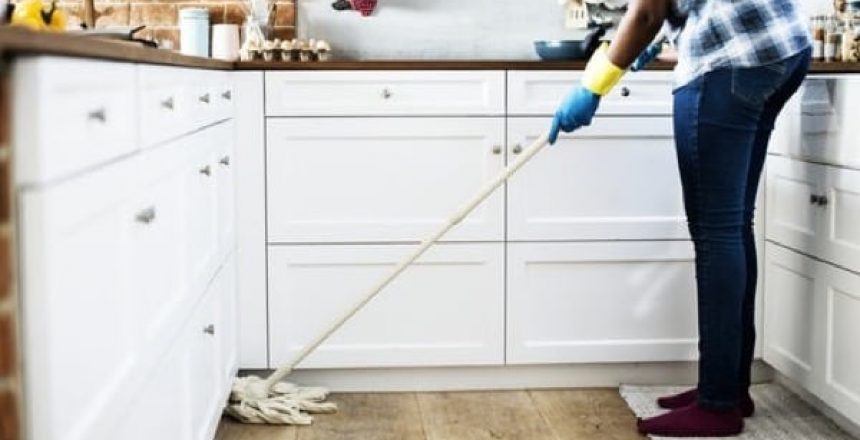 Top Most Undervalued And Unappreciated Position In The Company

Who is the most critical person in a company? Is it the CEO who makes all the major decisions? Is it the accounting personnel who deal with all the money related issues? Is it the employees on the shop floor who create the end product or the sales force busy searching out, new customers?

You could say they all play their part and are equally important. However, hardly anyone will ever consider or give time to think who is the most underrated and undervalued position in the company hierarchy.

The expectation of coming into work every day and finding a clean, tidy office is hardly given a though, but if office staff went into a dirty, unclean environment, it would immediately be noticed.

Most people take for granted that the toilets will be clean, the restroom hygienic and tidy and the desk and work surface free from dust, dirt and grime. It is a good chance that not one of your employees or those at any other company would give credit to the janitor or cleaner. The chances are that not one of them will know the name of the cleaner or be able to pick him or her out in a lineup.

The janitor or cleaner, if you prefer, tends to be taken for granted. As long as the workspace and rest areas are clean, he or she will not be given a second thought.

The work of a janitor is easily overlooked, and yet, it is one of the few jobs in the workplace which has remained mostly unchanged. While technology has transformed and streamlined the office workspace, the work of a cleaner or janitor is pretty much as it might have been a hundred years ago.

The chances are the same apathy towards janitors and cleaners which exist today would not be so different from the attitudes of a hundred years ago. It is such a strange dichotomy that the things we accept as standard in the workspace, those of inclusion, equality and diversity seem not to be applied to a cleaner or janitor.

Perhaps it is because a cleaner does the work that most of us would not want to do. Perhaps the thought is that maybe one day we may have to do that work if our current job becomes redundant or the company fails.

In short, their presence in the office workplace is paramount. They deserve to be recognised for their efforts. It is true that being a janitor is an undervalued position in any company. They should also be treated better, but the chances are they will be overlooked. They are a part of the workplace family that, if they went missing, would be the one who was missed most of all.

Get a quote today from Regional Services to get your own Janitor, who will be valued and appreciated.