Your Office’s Dirtiest Items and Appliances 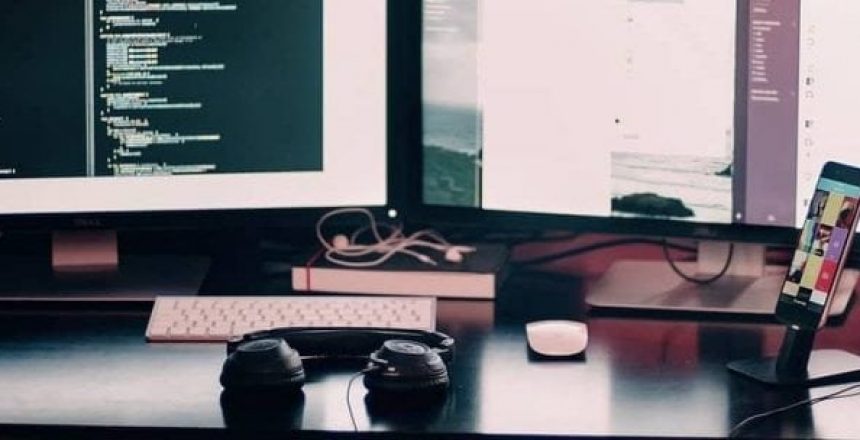 Your Office’s Dirtiest Items and Appliances

Most of us make the effort to keep our homes clean – but can we say the same about our workplaces? The office is a hub for germs and bacteria, which is why viruses spread like wildfire. Even though the office is probably cleaned daily, after finding out just how dirty some appliances are you’ll be scrubbing your personal workspace more often!

The Daily Mail states that there’s 10 million bacteria on the average work desk – that’s 400 more times than a toilet seat! Read on for more gruesome facts that will leave you reaching for the antibacterial wipes… 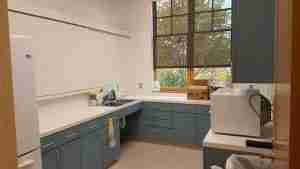 The water cooler is installed to improve health – but it might actually be hindering it! According to the Public Health Organisation, there’s 2.7 million germs per square inch of the office water cooler, so you might want to start bringing your own bottles.

Lots of people, especially those who are trying to eat a balanced diet, prepare their lunch at home. That means they have to store it in the fridge, and sometimes microwave it at lunch time to eat it hot. At home, the microwave gets used once, maybe twice a day – but at work there could be twenty people using it daily, and nobody cleaning it. That’s a recipe for disaster! Bacteria also thrives in the office fridge thanks to staff forgetting about their food and leaving half-eaten meals in there. Yuk! Both of these appliances should get a thorough clean every couple of days.

You think that washing your hands after going to the toilet will result in clean hands – but then you have to touch the faucet again to turn off the water. In a US study conducted by Kimberly-Clark Professional and a University of Arizona Professor, 75% of bathroom sinks and taps were found to have high risk of transmitting illness.

Share a phone in the office? You may want to keep sanitising wipes nearby as both the buttons and the receiver could be spreading germs. Mobile phones are also known to harbour bacteria and be dirtier than a toilet seat!

According to research brought to life by Plumbworld and reported in The Daily Mail, the buttons in lifts could be up to 40 times dirtier than a toilet seat. You might want to take the stairs or ask someone else to press the button for you next time! The surfaces that lots of people touch throughout the day, including door handles and light switches, are all teeming with germs – so regular hand washing is essential.

Now you know just how dirty your ‘clean and tidy’ office is, you may think again before bringing lunch from home or taking the lift. Contact Regional Services for more information.