Is London the Dirtiest City in the World? 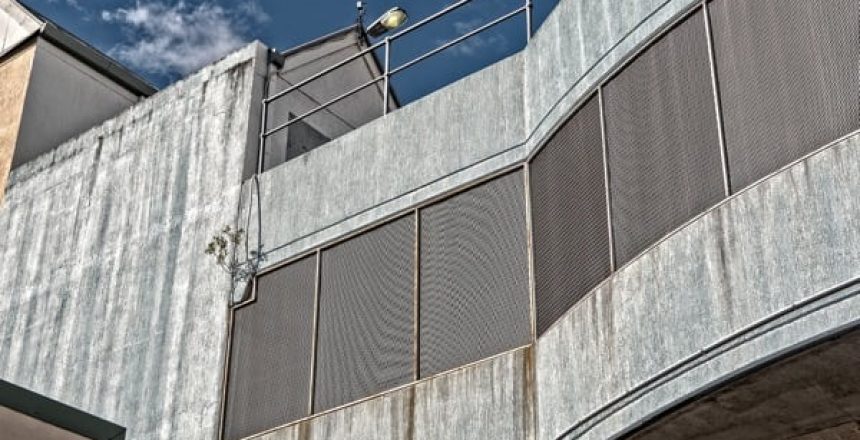 Is London the Dirtiest City in the World?

Cities which are densely populated can often become dirty and unhygienic. While London is obviously one of the world’s greatest cities and safe in terms of hygiene to live in or travel to, it is also regarded as one of Europe’s most unclean destinations. High air pollution is also adding to the growing problem.

In the western world we are lucky to have good sanitation and laws against irresponsible rubbish disposal, which helps keep European cities safe and clean. In Forbes’ list of Dirtiest Cities in the World, which used the Mercer Health and Sanitation Index Scores, among the worst cities were Dhaka, Bangladesh, Port au Prince, Haiti, Mumbai and Mexico City. Poor sanitation, levels of air pollution and the threat of water and soil pollution were the main issues in many of the locations.

However, back in Europe London doesn’t fare too well in terms of cleanliness. For two years in a row, travellers voted London the dirtiest European city, and the UK capital was also considered the most expensive. With the city’s population constantly growing, it is proving difficult to keep London clean and respectable. The poll revealed that Danish capital Copenhagen was voted the cleanest city in Europe – but it’s worth noting that London has a higher population than the whole of Denmark.

One of the reasons why London may be perceived as dirty is its huge rat population. If you live or work in the city you are bound to have seen at least one rat scuttling down a street. Rodent control is a huge issue across the UK and especially in London where there is a particularly high population of rats.

Rats can carry diseases and are therefore a health hazard. If they are spotted in a building they need to be removed as soon as possible because they spread very quickly.

London has been found to have dangerous levels of toxic air. The capital is the worst area in the UK for air pollution, which is mainly caused by road traffic, wood burning and the construction industry. Recently it was revealed that London is home to a much more serious air pollution crisis than many realise.

Every area in the capital breaches the global guidelines for dangerous pollution particles – many are over the limit by more than 50%. The World Health Organization set the limits for PM2.5, a type of toxic particle, and nowhere in London meets the recommended standards.  WHO figures also show that dirty air causes more deaths in the UK than it does in the US, Mexico, Sweden and Brazil.

London is a great city, but we all have a responsibility to keep it clean and looking its best, that’s why we offer many different services for a wide range of businesses.

Find out what we can do to help you.