How the Global Coronavirus Lockdown Has Improved the Environment and Will It Last? 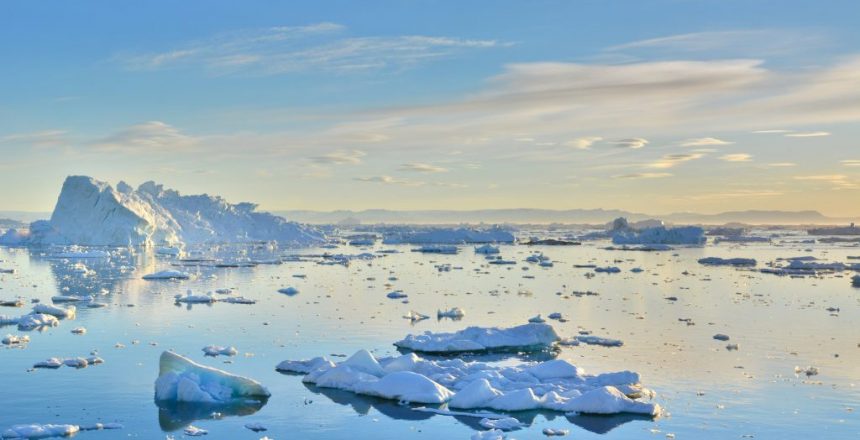 How the Global Coronavirus Lockdown Has Improved the Environment and Will It Last?

The COVID-19 pandemic has put industries around the world at a standstill. From a monetary point of view, it’s bad for the economy. However, with most factories closed, few cars on the road, and most flights cancelled, our environment has gradually recovered. If there’s anything positive coming out of this unfortunate pandemic, it’s probably the cleaner air that we breathe and other invisible environmental changes we are about to discover.

The Center for Research on Energy and Clean Air reported that carbon emission was reduced by 25% due to travel bans and quarantine orders in China. This reduction is estimated to have saved at least 77,000 lives, according to one scientist.

What about Europe? With less air travel, greenhouse gas emissions have fallen sharply. The number of air passengers drops by 67 million in Europe alone. As a result, levels of nitrogen dioxide (NO₂) pollution across multiple cities in Europe drop by as much as 60%. Most notably, in Madrid, the drop is 75%, compared to the same period in 2019. For those of you who don’t know, NO₂ pollution has been an ongoing problem in Europe. Its source of pollution comes largely from power plants and road traffic. NO₂ contaminates the air, making respiratory illnesses such as asthma worse.

In the United States, there is a 40% drop in domestic air travel. Washington and California are two cities that see the biggest drop in carbon emissions. In India, thanks to the lockdown, people can start seeing Mount Himalayas from afar for the first time in decades. Overall, the world experiences a 17% drop in carbon emissions, bringing us back to the 2006 level.

While half of the world is confined to their home, what do wildlife animals do? Since they are no longer bothered by the constant presence of human beings, many of them start enjoying their newfound freedom. Reports of dolphins and ducks spotted in the Venice canals lighted up the mood of local residents and people from around the world alike. The water in Venice has become so crystal clear that schools of fish could be seen swimming around.

In Spain, wild boars could be seen wandering around the city streets of Barcelona, while in Paris, ducks walked the streets near Comédie Française theatre. As us human beings were confined to our limited home, wildlife was quick to sense the difference and wasted no time in claiming back their natural habitat.

How to Make These Positive Environmental Changes Permanent

Once Covid-19 is over, and we get back to our normal schedule, there’s fear that all the positive changes we have witnessed will vanish. It’s true that if we continue doing things the way we used to, things will fall back into their previous vicious circle. If we don’t want that outcome, we have to start taking action. Each ton of NO₂ that isn’t emitted due to the pandemic equals the removal of 62 cars from the road per year. Once governments see how things look with less pollution, they can make it permanent by promoting the use of environmental-friendly vehicles such as e-scooters, bikes, or electrically powered mass transit. Spain has already rolled out a program to encourage people to purchase environmental-friendly vehicles, especially electric cars, by financing part of the price. By replacing old, polluting vehicles, encourage people to bike, and building more electrified transport networks, we are one step closer to building a better tomorrow for further generations. From a certain point of view, the pandemic has exposed us to challenging problems we refused to address in the past. Now, governments and businesses can see things from a different perspective, and start considering how things could be done differently to not only benefit us but also the environment.

How to Clean Suede Shoes – Step by Step Guide

The Best Way to Clean Make-Up Brushes: A Step-by-Step Guide

How to Clean a TV Screen, Laptop Screen, and Tablet Screen – Step by Step Guide

How to Clean AirPods and Wireless Earbuds – Step by Step guide

How to Clean the Vacuum Hoover: Step by Step Guide

How to Clean Your Kettle: A Practical Step By Step Guide