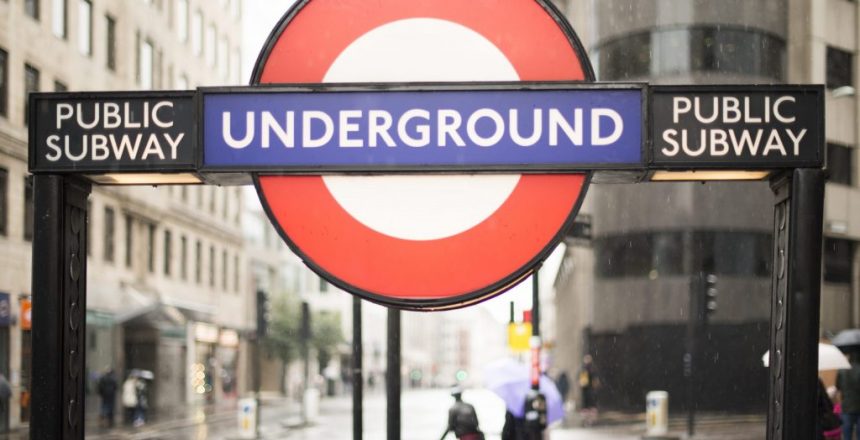 More than two million people use the London Underground each day. With all that traffic, it’s no surprise that the Tube has its share of germs. It may surprise you, though, just how dirty this network of tunnels can get. What’s creating the biggest biohazards on the Underground is probably not what you expect, though. Here is how dirty the Underground really is and how our team can help you keep those germs at bay.

It Has the Worst Air Pollution in the World

When it comes to underground train networks, London might be the best in the world. It’s award-winning, well connected, and beloved by millions. It’s also worst in the world when it comes to air pollution. The Times reported in 2019 that pollution in the Underground was 15 times the level found at London’s street level. That was worse than networks in Los Angeles, New York, and even Tokyo. Researchers recommended installing floor-to-ceiling barriers between the train lines and the platforms. That would help to shield passengers from the worst of the pollution. It would also be a huge financial undertaking for TFL, so it’s unlikely to happen anytime soon.

The Financial Times reports that commuters will find the worst air pollution on the Central, Victoria, and Northern lines. So if air quality concerns you, you might want to reroute your journey to one of the other lines.

It’s the Dirtiest Form of Transportation in the City

No form of public transportation is likely to be sparkling clean. You can’t trust your fellow commuter to be the dedicated hand-washer that you may be. When it comes to public transportation, though, the tube is by far the worst. One study conducted by London Metropolis University for Staveley Head took swabs of handrails, seats, and walls on all of London’s public transportation methods. This included the tube, buses, and taxis. Researchers found the Underground was the dirtiest, with 95 strains of bacteria found on the swabs. That was more than twice the number found on other forms of transportation.

It turns out the Victoria line is the dirtiest, with 22 different bacteria found including four different kinds of superbugs. Those superbugs are responsible for illnesses such as chest and urinary infections. If you are looking to avoid a serious illness, avoid the Victoria line.

You Might Not Want to Sit Down Ever Again

Empty seats don’t last on the Underground. Everyone covets these spots as it’s much nicer to sit on your journey than stand crowded next to a dozen strangers at the door. The next time you are eyeing your fellow passengers for signs of bag shuffling (the universal sign they are getting off at the next stop), you might want to rethink that seat. That’s thanks to a fairly disturbing video released by Time Out London. They took a rubber hammer to the seats of trains on various lines. When pounded, the seats released clouds of dust made from dirt and dead skin cells. If you are brave enough to watch the video, you’ll see that seats on the Piccadilly line are some of the worst. That makes sense, as the trains have been in service since 1973. Try not to think of those 40-year-old skin cells you are breathing in the next time you sit down.

There is a good chance that some of the employees in your office take the tube to work every day. That means they are tracking all that dirt, dust, and bacteria into your work environment. Leave that to us. Our commercial office cleaning services can help remove traces of the Underground and leave your space looking, feeling, and smelling fresh and clean. Get in touch with us for a free cleaning quote today.