How to Prevent the Spread of Coronavirus on Public Transport 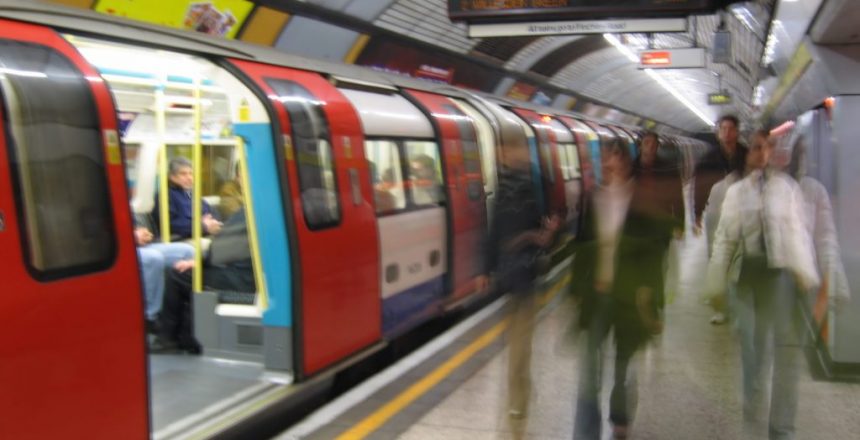 How to Prevent the Spread of Coronavirus on Public Transport

How to Prevent the Spread of the Coronavirus on Public Transport

The coronavirus is spreading fast across multiple countries around the world. To protect yourself, you should be aware of the virus’s spreading mechanism and how to avoid catching it while traveling on public transport.

How Does the Coronavirus Spread

The virus is thought to spread through cough and sneeze droplets that land on common surfaces. When your hand comes into contact with these droplets and you unknowingly use it to touch your face, nose, or eye, the virus can get into your body. People traveling on public transport such as trains, buses, or metros are six times more likely to contract the virus, according to a study published by the Telegraph.

How to Protect Yourself

Even though several public transportation agencies across the country are putting up measures to prevent the outbreak, including regular sanitization and disinfection of the commonly touched surfaces, you need to take an active role in protecting yourself. Seats and handrails are two of the most commonly touched surfaces on trains and tubes. Those commuters who take long journeys are most exposed to contraction risk since they come in contact with more people and more shared surfaces. To protect yourself, avoid traveling at peak times when the trains and tubes are crowded. Carry a dry hand sanitizer with you and wash your hands immediately after leaving a high-risk area. Refrain from touching your face, especially the nose and mouth, before washing your hands.

Most people have the habit of using their mobile while using public transport. There’s nothing wrong with it, but during an outbreak, your mobile may become a source of contagion. Virus droplets could land on your phone when you are in close proximity to an infected person. These droplets can stay active for hours after you have left the bus or train. That’s why it’s recommended that you put away your mobile phone in a safe place and clean the screen with antibacterial wipe frequently.

Even though relatively safer than the public transport system, there are still many potential risks associated with using taxis. Being confined to an enclosed space, you may be exposed to droplets if the driver sneezes or coughs. That’s why security experts recommend sitting in the back seat. This way, you are distancing yourself from the driver and the droplets are much less likely to land on you.

The University of Nottingham found out that security checks are among the most high-risk areas in any airport. About 50% of the plastic luggage trays contain common flu viruses. These trays are touched by thousands of people daily and rarely washed. That’s why they are considered even dirtier than the airport’s toilets.  Carry a hand sanitizer with you at all times when flying and use it immediately after passing security check or after touching common areas such as escalators’ handrails or the armrest on public seats in the waiting area.

Avoid Eating and Drinking in Public

It’s highly likely that you’ll touch your face while eating or drinking. Instead, treat this period as an opportunity for you to cook for the family and enjoy valuable time together. If you live alone, why not experiment with different recipes that you haven’t tried before?

Keep Up with the Latest Recommendations from the Local Authority