How to Avoid Office Winter Mould 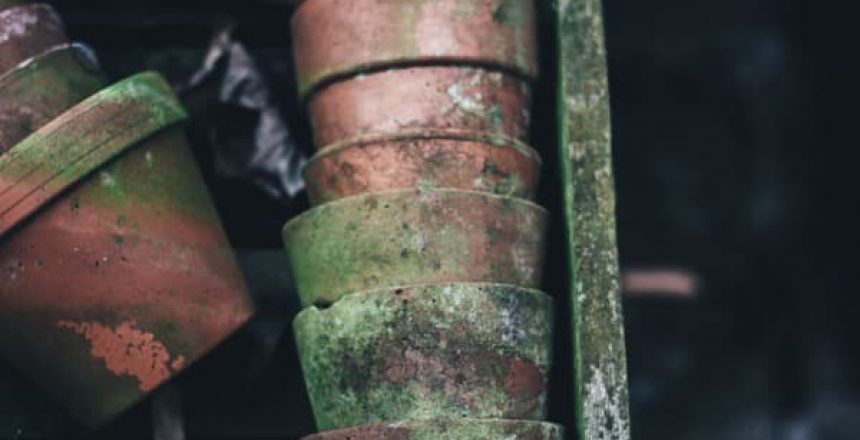 How to Avoid Office Winter Mould

Cold weather can wreak havoc on old buildings, with office winter mould being a very common problem in London. The wet, wintry weather can cause damp patches which make it very easy for mould to develop. As well as being unsightly, mould can be a hazard to health so it is important that mould is removed and prevented in the future.

Mould is a problem at this side of year because it becomes harder for moist air to escape buildings, because windows are open less. Avoiding winter mould means taking action to create a damp-free environment inside all rooms, including trying to prevent condensation.

Mould is a type of fungus which decomposes dead material. The ideal conditions for mould are damp and warm, and it also requires oxygen and food. It can feed off a range of organic materials such as wood, as well as synthetic materials like paint. Moulds are natural and they exist everywhere, but they are usually microscopic so you can’t see them. Mould spores are actually in the air we breathe all of the time.

Mould growth in homes usually occurs where there is damp or moisture. This can be caused by an inefficient roof letting rain in, leaking pipes, condensation or rising damp. If you have excess moisture in your business premises, chances are mould will start to grow.

Once you understand what mould is and what it needs to survive, you can take steps to prevent it from becoming a problem. Moist air and cold surfaces are the ideal conditions for condensation and mould, so follow these tips:

Damp and mould can be a health issue, especially for those with allergies such as asthma and eczema. Moulds produce allergens and toxic substances, so you shouldn’t be around it for too long or expect your employees to work in a mouldy office. Inhaling mould spores can cause an allergic reaction and affect the immune system – so it may result in more staff taking time off work sick.

It’s important to take steps to prevent mould growth, especially in winter. If you already have mould then you need to get a professional to remove it and identify where the moisture is coming from.

3 Useful Pest Control Tips for Your London Restaurant or Bar

5 Cleaning Products Every Office Should Have On-Hand: Protect Yourself and Your Coworkers from Illness

8 Great Places in London To Exercise and Unwind