4 Anti-Pollution Devices and Policies in London 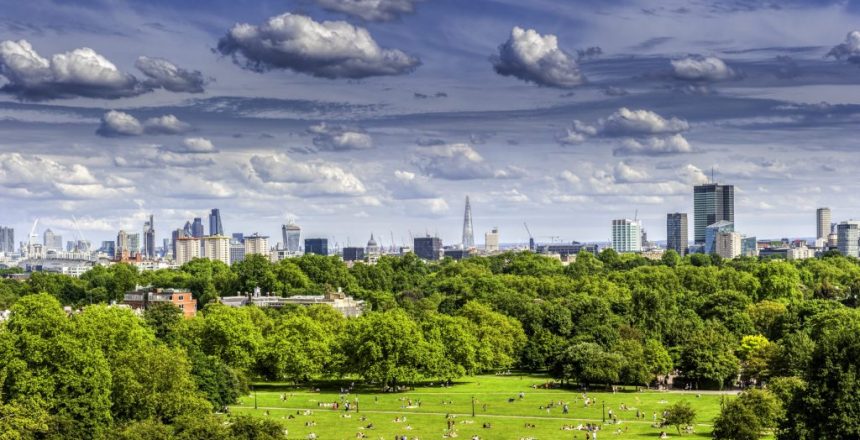 4 Anti-Pollution Devices and Policies in London

If you regularly read the papers then you know just how dirty London’s air can be. In 2018, for example, it hit the total amount of air pollution for the year just before the end of January. However, that was still an improvement over previous years, where that amount of pollution would be hit in the first week, if not in the first few days of the year.

So what is London doing to improve its air quality, and improve pollution control? Well…

According to the city’s homepage, one of the major efforts put into effect was the Toxicity Charge, or the T-Charge as it’s sometimes called. This policy is specifically focused on keeping older, dirtier cars that don’t meet emission standards off the roads, cutting the amount of pollution present by making sure drivers are conscious what their car is putting into the air, and just how much it costs them in the long run instead of using a cleaner form of transit.

As Euston Towner points out, one of the big mistakes made in the past was investing in “clean” diesel. These vehicles, rather than actually helping cut down on pollution, just made things a great deal worse. Another policy that’s been put in place to start undoing this issue has been the establishment of Ultra Low Emission Zones, as well as deploying specific buses and other public vehicles to those areas. By steadily undoing the damage that the city’s fleet of diesel vehicles has been adding to, and by encouraging other residents to help cut down on the emissions in those areas, the city is seeing real improvements. And, in many outlying areas, there’s talk about adopting these zones in order to widen the places where emissions simply won’t be acceptable any longer.

With space at a premium in a major city like London, there simply isn’t the space to plant the hundreds of trees it would take to clean the air and suck up pollution… or is there? There is a unique device called the City Tree Bench, that takes up mostly vertical space, allowing it to be put on a corner, or installed near any pollution hot spot in the city. Made up of specially chosen moss varieties, and with solar panels and an onboard water tank to keep itself properly irrigated, these devices can clean the air with the equivalent power of roughly 275 trees. And while there are 3 such devices installed in the city at the moment, according to Metro, experts have made clear that they are not a permanent solution. They’re a buffer, which can help bring down pollution levels and clean the air while emissions are cut off at their source through advanced technology and government policies.

While using the public transportation is generally a good way to cut down on the amount of pollution you put out into the atmosphere, there is no denying that bus stops are some of the dirtiest places in London when it comes to air quality. However, according to Wired, Air Labs has installed several filtration units on London bus stops in order to keep the area clean while people wait for their ride. These air cleaning technologies filtered out 97 percent of nitrogen-dioxide from the air, which is one of the major pollutants London has to deal with. If adopted on a larger-scale this technology could make a significant difference, even if it’s only put in bus stops and other public transportation locations. In this case, scrubbing the most polluted parts of the city ensures the biggest impact.
Share on facebook
Facebook
Share on twitter
Twitter
Share on linkedin
LinkedIn